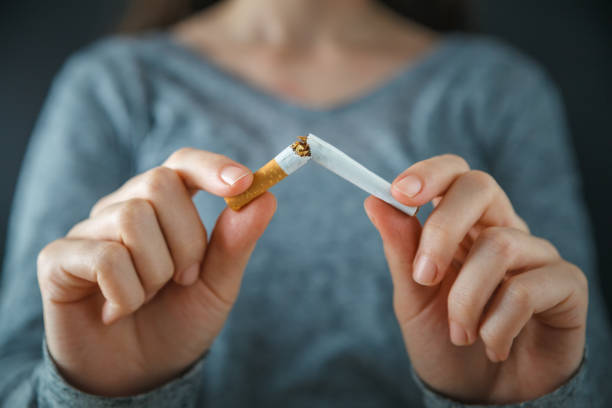 Smoking is an unhealthy habit, it also affects your physical performance and can cause you to stop exercising, directly affecting your respiratory and cardiovascular functions.

Why quit smoking? Each cigar hinders the practice of any sport or physical activity, because tobacco consumption reduces the heart and lung capacity to pump oxygenated blood to the body, the basic functions to exercise successfully, thereby undermining physical condition and conditioning or training you do.

Since the lungs are diminished in their oxygenation capacity, and therefore, of respiration, the blood becomes thicker. Running, jumping, swimming, going down or climbing stairs is much more difficult, to the extent that it becomes challenging. What makes the training programs not so effective, or do not give the expected results.

The ability to introduce oxygen and supply the body fibers during exercise is lower in smokers, since they acquire a higher oxygen debt. Therefore, they require using more energy in the recovery process to be able to carry out the exercise. Consequently, they take longer to recover.

The volume of air that can be inhaled with maximum effort after a deep inspiration is also significantly lower in smokers. Tobacco smoke generates a kind of carbon deposits in the lung alveoli, so the air remains trapped and makes it difficult to breathe, another compelling reason to quit smoking.

In smokers, the blood carries a heavier load of carbon monoxide than in nonsmokers, since it is more easily fixed in hemoglobin, which is in charge of transporting oxygen to all the body cells.

Smokers register a significant increase in pulsations. And therefore, in the heart rate after exercising, tobacco reduces the heart’s efficiency, forcing it to pump smaller amounts of blood at a faster rate. While carbon monoxide attached to hemoglobin and reduced oxygen in the blood causes the ventricles to empty more slowly, it can trigger a cardiovascular or cerebrovascular accident.

The personal, family, and social costs of smoking not only represent an economic drain. It implies an increase in the number of patients at the population level, which in turn causes absenteeism and even death.

Quitting smoking is not synonymous with regaining health

According to the analysis of a research that used data from more than 25 thousand smokers, who were divided between light smokers (up to 5 cigarettes a day) and heavy smokers (more than one pack a day), it was found that the function of the lungs decreases more slowly if you smoke constantly, unlike those who smoke occasionally.

This means that the damage to the lungs is greater, and the ability to suck oxygen in a year is lost if up to 5 cigarettes are smoked per day than if a pack is consumed daily for nine months.

Smoking a couple of cigarettes a day is more dangerous than most people think. Everyone should be encouraged to quit smoking no matter how much they smoke in a day,” a doctor says. 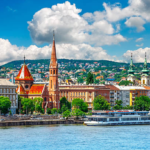 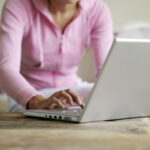